In the education policy 1972-80 under the head “Technical Education” some of the polytechnics were converted into colleges of technology to offer B.Tech Program. GCT, Faisalabad was one of them. Keeping in view the market demand, GCT, Faisalabad implemented B.Sc. Electrical Engineering Technology program, offered by UET Lahore, in 2011.

The purpose of running degree level course in technology is to produce field technologists who are probated and motivated to learn the techniques of planning, designing, manufacturing, inspecting, installing, maintaining and supervising industrial plants/projects. Students receive technical education in their field of specialization with re-enforcement in scientific and mathematical background. In this way they prepare themselves to accept the challenges for working collectively in managerial and supervisory positions in industries.

The following students are eligible for admission in B.Sc. Electrical Engineering Technology Program.

Candidate should have obtained at least 60% Marks in D.A.E/F.Sc. (Pre-Engineering).

Candidate should have appeared in the entry test for B.Sc. Electrical Engineering Technology Program conducted by UET,  Lahore.

Instructions to apply for admission

Admission form (F-l) should be filled in completely in candidate’s own handwriting and attach three latest passport size photographs (duly attested) which is pasted on the left top corner of form. Following should be attached with the admission form F-l in the order as listed below and should be submitted in prescribed file cover.

Provisional certificate issued by the college is not sufficient for admission. Candidate must provide Original diploma D.A.E/ F.Sc (pre engg) issued by the relevant Board at the time of interview Admission will be provisional subject to registration by U.E.T. Lahore. 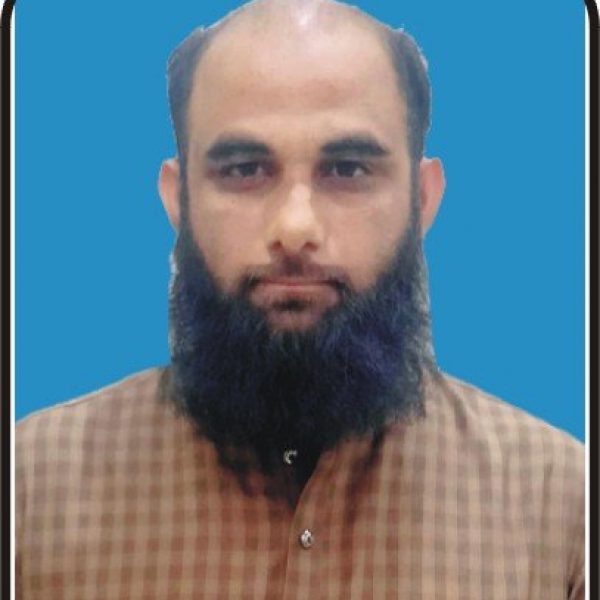 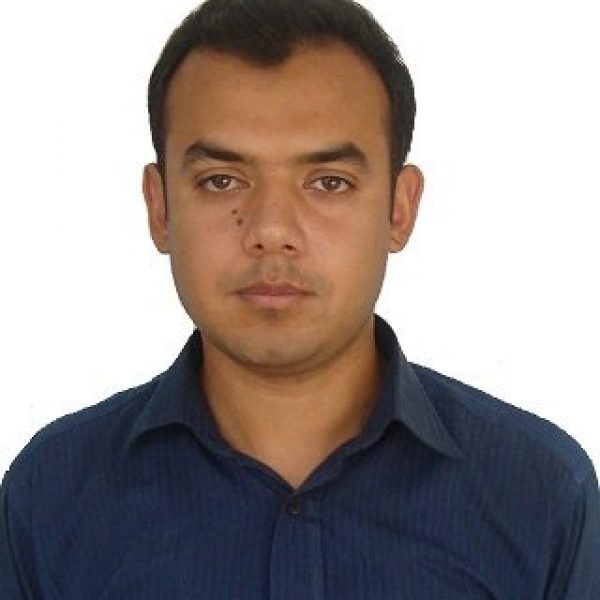 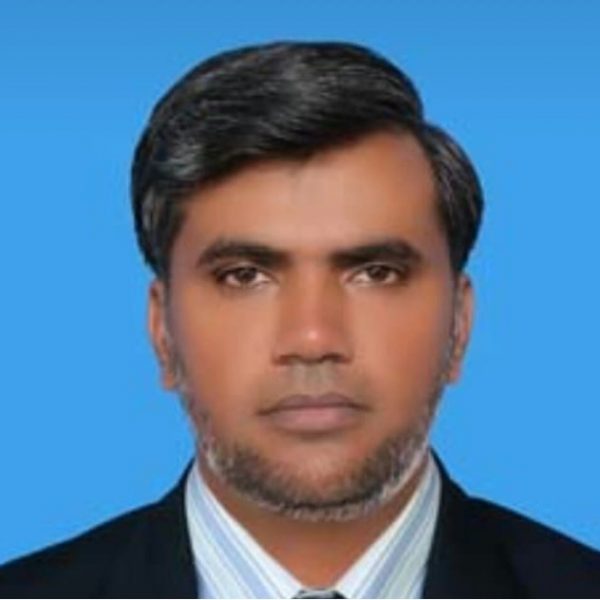 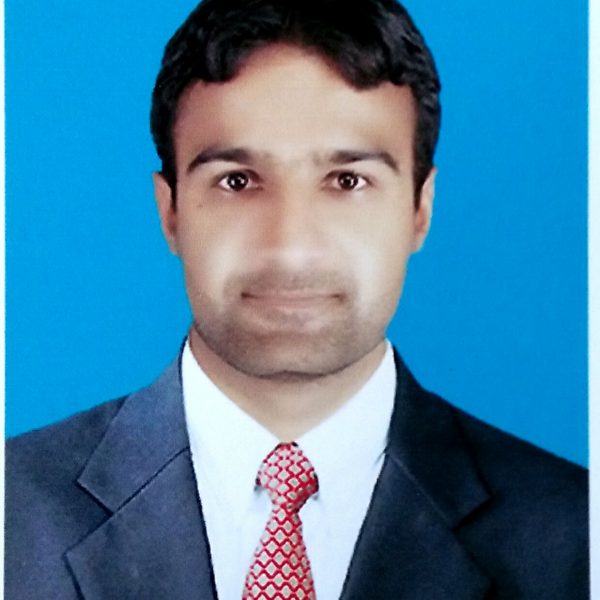 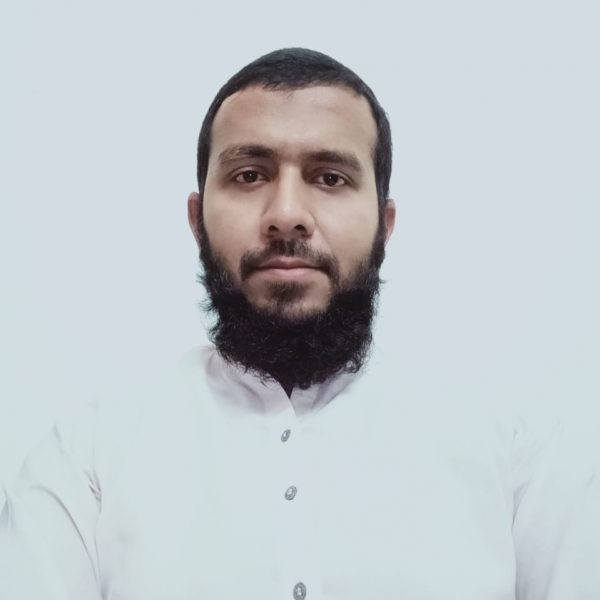 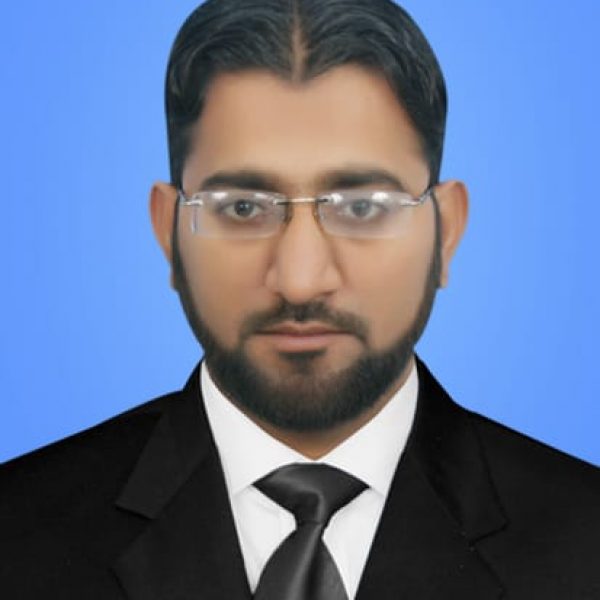 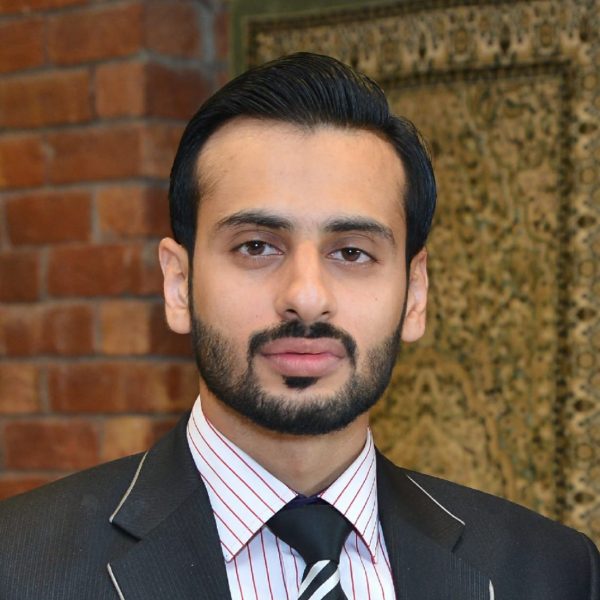 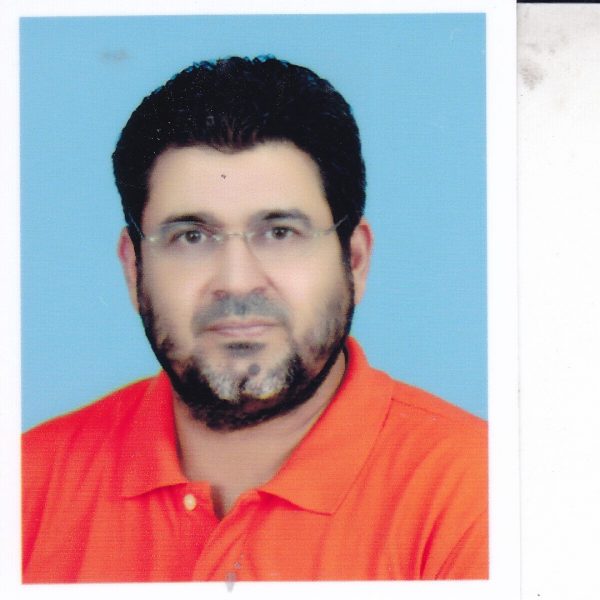 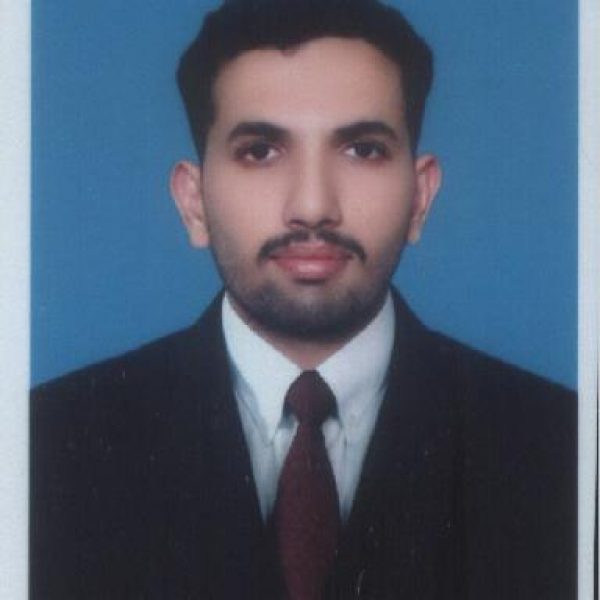 GCT, situated on the famous College Road and in academically prolific area of Faisalabad was established as Govt. Polytechnic Institute in 1966 keeping in view the future globalization through science & Information Technology